I spent this whole weekend hanging out with Mwnci See Ultimate Frisbee at their 2016 Petting Zoo tournament and I had an excellent weekend, so I thought I would let you guys know about the Sport that is Ultimate Frisbee and what I got up to.

Ultimate Frisbee is a non-contact sport played with a flying disc. Points are scored by passing the disc to a teammate in the opposing end zone. Players must not take steps whilst holding the disc and interceptions, incomplete passed and passes out of bounds are considered turnovers. Each game lasts for 15 minutes and is generally a friendly game with 5 players per team.

Aberystwyth Ultimate Frisbee is run by a committee of students who get together each week to train in preparation for tournaments but also to have fun in a stress-free environment from deadlines and academic work. 9 teams from across Wales showed up in Aberystwyth for a weekend full of fun, frisbee and to do what students do best, drink alcohol. The teams consist of students and graduates from Swansea and Aberystwyth, as well as a local club from Bridgend to compete in 2 days full of games and by the end of the weekend one team will leave as Aber Petting Zoo champion. *ooooh!*

This weekends teams were:

Overall the weekend went brilliantly, the teams thoroughly enjoyed the weekend and I really enjoyed watching them play and having out with the Aberystwyth Committee. My boyfriend, Matt is Tournament Organiser and I couldn’t have been more proud of how well the weekend turned out. Knowing how hard he worked with the other committee members to make sure the weekend went well makes me even prouder of his achievements.

A huge well done to Charlotte (President), Chris (Secretary), Emily (Captain), Adam (Vice-Captain), Tyler (Coach) James (Coach) and George (Social Secretary) for their efforts in making the tournament run so smoothly and completing their first event as a committee. You worked brilliantly together as a team! 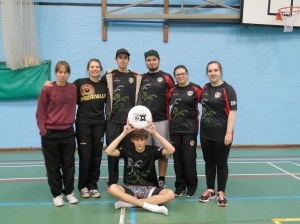 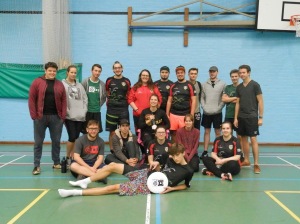 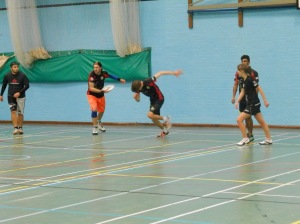 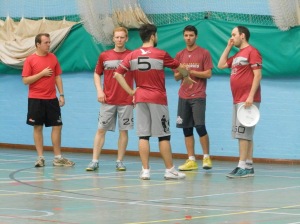 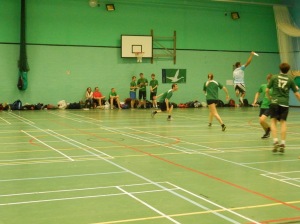 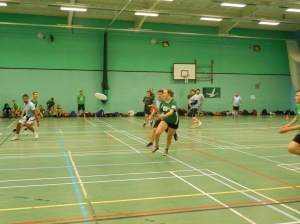 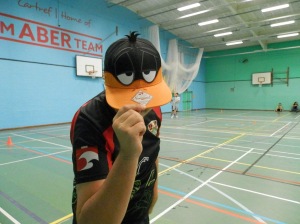 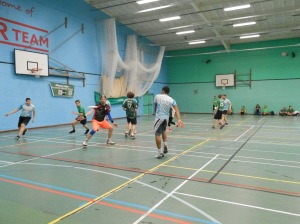